M.S. Rau Antiques invites you to meet the men behind the stone in this exciting new installation of portrait busts from Rau’s rich collection. Face to Face: The Art of the Portrait Bust explores the histories of these men who artists have sought to replicate and glorify through the ancient artform of sculpture. From the great emperors of antiquity to the famous literary figures of the 18th century, the collection explores the breadth and popularity of the sculpted portrait throughout the ages. 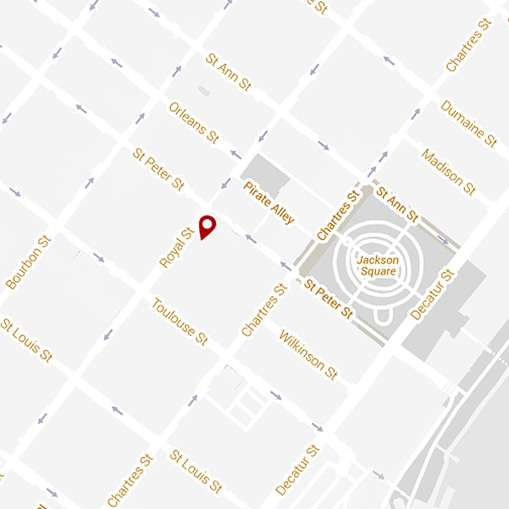 WORKS FROM THE COLLECTION

THE ART OF THE PORTRAIT BUST 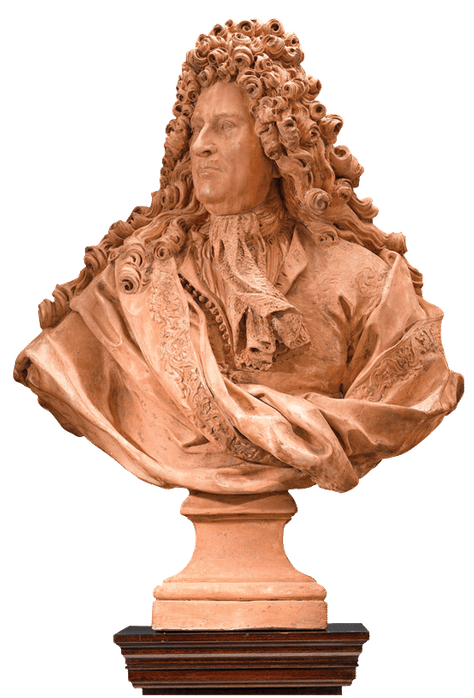 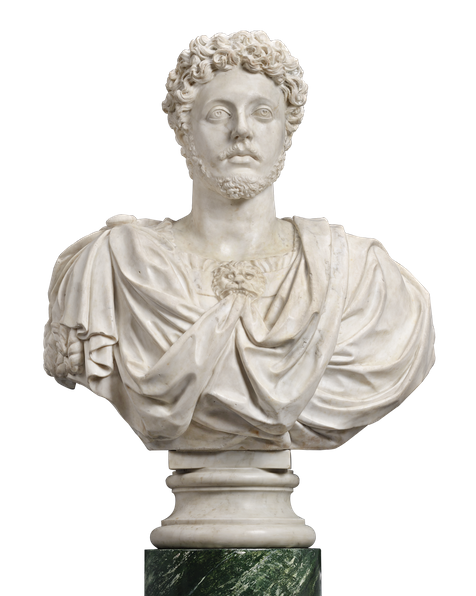 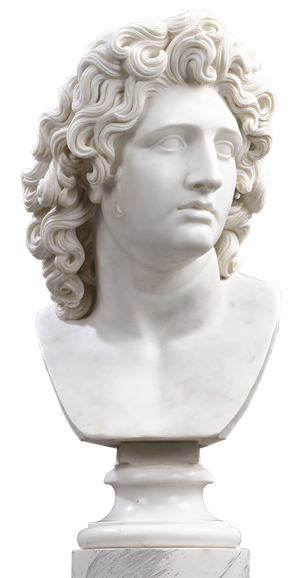 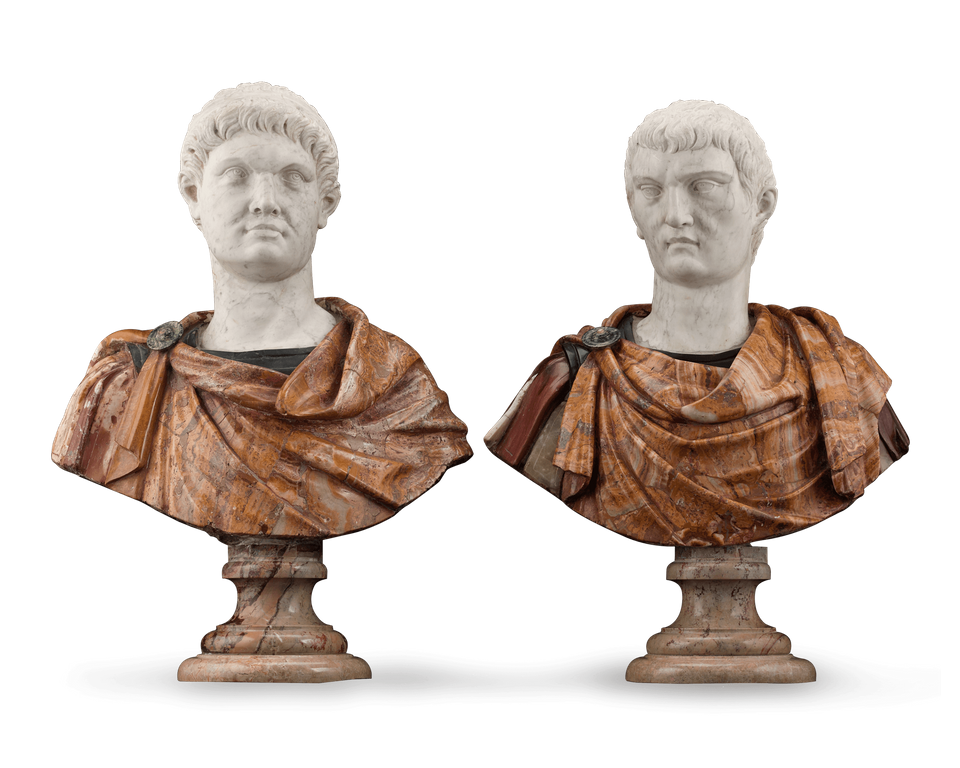 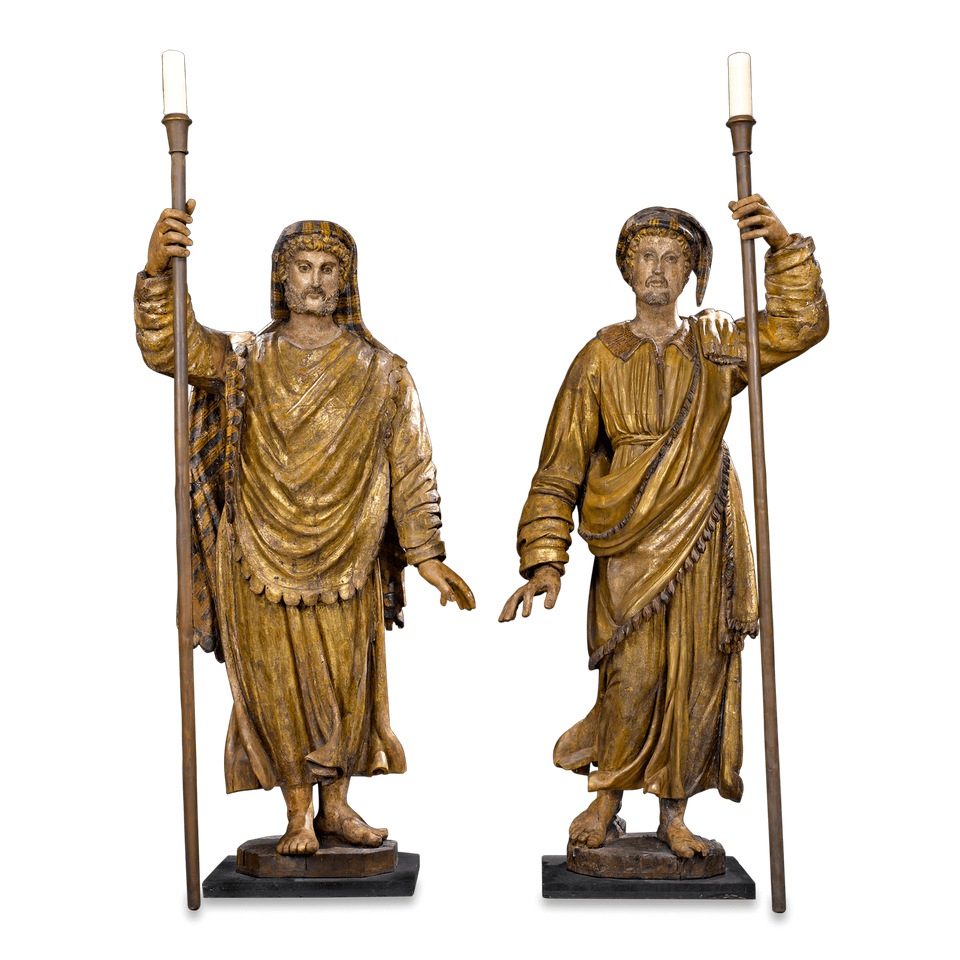 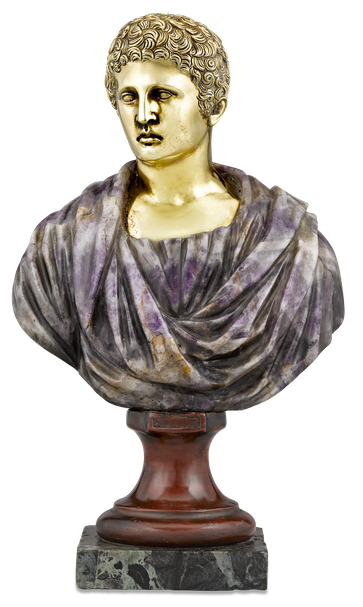 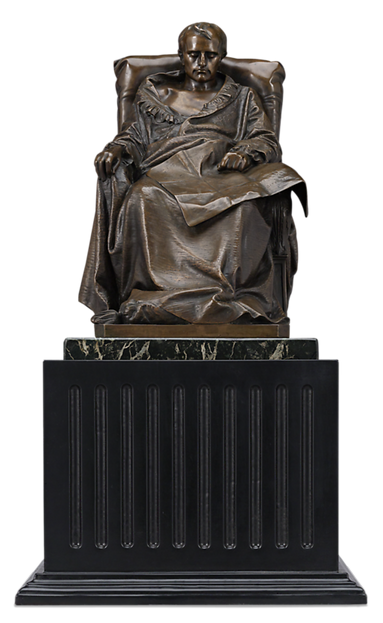 Édouard Colbert, Marquis de Villacerf held a number of highly important positions in the service of King Louis XIV. He was born into one of France’s most noble families, which had provided several ministers to the monarchy. The cousin of the King’s famous Finance Minister, Jean-Baptiste Colbert, he was appointed Superintendent of Buildings, Arts and Manufactures in 1691. This post charged him with the coordination and construction of all official buildings and projects undertaken on behalf of the throne. Additionally, his jurisdiction included the commissioning of all official tapestries, as well as the overseeing of the French Royal academies of painting, sculpture, and architecture.

Known by history as the last of the five “Good Emperors,” Marcus Aurelius left a formidable legacy as a politician, a military commander, and a philosopher. Rising to power at the age of 40, Aurelius reigned for nearly two decades, his first six years as co-regent with his adopted brother, Lucius Verus.

He is perhaps best known today for his Stoic outlook and the writings he left behind, known as his Meditations. He has long been respected as embodying the Platonic concept of the Philosopher King as described in Plato’s Republic: a ruler who does not seek power for his own sake, but for the sake of his people. The present bust offers a fascinating psychological portrait of this historic great, mirroring his status as one of the world’s great thinkers and leaders.

Crowned King of Macedonia at the age of 19, Alexander the Great was one of history’s greatest military geniuses who established the largest empire the ancient world had ever seen. King of Macedonia and later Persia, his influence on both Greek and Asian culture was so profound that it resulted in a new epoch, which became known as the Hellenistic Period.

Many of Alexander’s accomplishments were made possible by his father, King Philip II of Macedon, who successfully united the Greek city-states. Thus, when Alexander reigned, he was able to focus outwards, spreading Greek culture across the continent. At its height, Alexander’s empire stretched east to India, north to the Danube River and south to the upper Nile. Two millennia after his death, the story of the illustrious ruler remains just as compelling.

The Renaissance sculptor and painter Michelangelo is among the greatest artists of all time, and he exerted an unparalleled influenced on the development of Western art. A number of his creations are counted among the most famous artworks in existence, with his magnificent frescoes on the ceiling of the Sistine Chapel being primary amongst them.

Here, he is depicted as a youth of just 15, when he was a student at the famous Medici School of San Marco. By the time he was 25 years old, he created his famed “Pieta” sculpture for the Vatican, and just three years later began on his legendary
“David” for the city of Florence. His high level of technical competence and rich artistic imagination resulted in works that have come to epitomize the High Renaissance aesthetics of harmony, proportion and anatomical accuracy.

The archetype of royal absolutism, the 72-year reign of France’s King Louis XIV was the longest in European history. Known as “The Sun King,” Louis XIV embodied the principles of absolutism. Not only did he significantly enhance the power of the monarchy during his reign, but he also catapulted France to the position of the most powerful nation in Europe.

In 1682, he moved the royal Court to the Palace of Versailles, the defining symbol of his power and influence in Europe. Portrayed here as a conquering Roman hero, Louis XIV dons the cloak of a Roman commander adorned solely by the fleur-de-lis. Imposing in its classical grandeur, this effigy needs no royal regalia to express the King’s unquestionable sovereign authority.

As the French military leader and emperor who conquered much of Europe in the early 19th century, Napoléon is among the most contentious leaders in French history. His rapid rise to power was followed by an eventual fall from grace, and Napoléon lived out his final days in exile on the remote British island of Saint Helena, writing his memoirs and passing his time quietly.

This bronze captures the deposed Emperor Napoléon on his deathbed, holding a map of Europe and lost in thought about what might have been. Remarkable among most portrayals of the exiled leader, this highly detailed sculpture depicts Napoléon at his most vulnerable, yet nonetheless perfectly captures his still-heroic bearing and quiet dignity.

The great-nephew and heir of the famed Julius Caesar, Augustus Caesar is credited with leading Rome’s transformation from republic to empire, resulting in his rule as the first Roman Emperor. After years of political unrest following the assassination of his great-uncle, Augustus’ reign ushered in over two centuries of relative peace that became known as “Pax Romanus.” His new system of ordered government provided a firm and stable basis for the expansion and prosperity of the Roman Empire.

Hailed as ‘restorer of the Republic’ and regarded by some as a deity in his own lifetime, Augustus was emulated by many of his successors - and even the legendary French Emperor  Napoléon. Today, Augustus Caesar remains one of the most
fascinating of history’s great leaders.

Vespucci was one of many European explorers who set sail during the Age of Exploration, which took place from the mid-1400s to mid-1500s. Spurred by curiosity and economic incentive, explorers traveled distances across the world, forging a new understanding of the geography of the world. Vespucci’s recognition of the Americas was a major part of that understanding.

Venetian merchant and adventurer Marco Polo is perhaps the world’s most famous explorer. His legendary text, The Travels of Marco Polo, is his greatest legacy, detailing his epic travels from Europe to Asia during the Middle Ages. While he was not the first to make the journey, his text was the first to describe to Europeans the wealth and grandeur of China, and particularly its capital, Peking. The information in his book proved vital to European geographic understanding and inspired countless explorers — including Christopher Columbus.

His journey through Asia lasted 24 years, and in the end, he became a close confidant of the Mongolian general and statesman Kublai Khan, the grandson of Genghis Khan. Thanks to the friendship, he returned to Venice with a wealth of information about the Mongol Empire. 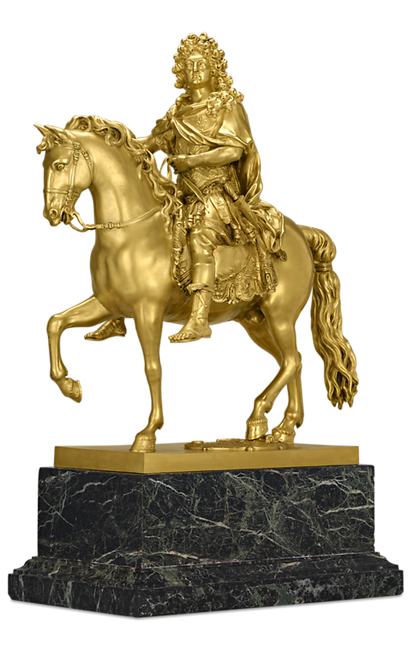 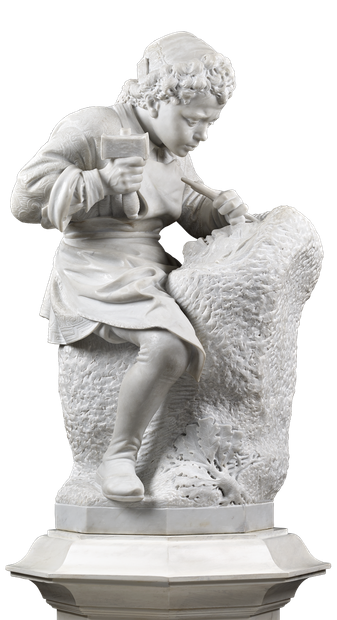 The adopted son of the Roman Emperor Augustus Caesar,  Tiberius ruled as the second Emperor of Rome from 14–37 AD. Though he was remembered as a somber leader, Tiberius was one of Rome’s greatest military commanders in his younger years, and his conquests of Pannonia, Dalmatia, Raetia, and parts of Germania laid the foundations for the northern frontier of the Roman Empire.

Initially, his rule as Emperor was hailed as a prosperous and  positive one. As an administrator, he greatly improved the civil service, restored the Empire’s financial state, and strengthened the Principate. Yet, his legacy is marred by a series of treason trials that took place during the last decade of his reign, fueled by his own paranoia. Tiberius died in 37 AD, and was succeeded by his grand-nephew and adopted grandson, Caligula.

Emperor Marcus Salvius Otho ruled Rome during the year AD 69 and is best remembered to history as the second in the “Year of the Four Emperors.”

Much of Otho’s early political success was due to his friendship with the young Emperor Nero, until Nero sent him away to  govern the remote province of Lusitania so that he could marry Otho’s wife, Poppaea Sabina. Otho ruled there for the next 10 years, until he allied himself with the future Emperor Galba and rose in revolt against Nero. While at first he hoped to succeed Galba as emperor, Otho instead  masterminded Galba’s assassination. Thus, Otho began his three-month rule from January 15 - April, 16, 69 AD. The unrest that had existed during the short reign of Galba would spell doom for Otho as well, leading to his eventual suicide in the face of pressure from his ultimate successor, Vitellius.