NEW ORLEANS (press release) – In celebration of its 110th anniversary, M.S. Rau will present its new exhibition, Revolutionaries: The Impressionists and Post-Impressionists at its 622 Royal St. gallery in the French Quarter of New Orleans, Louisiana, on October 22. 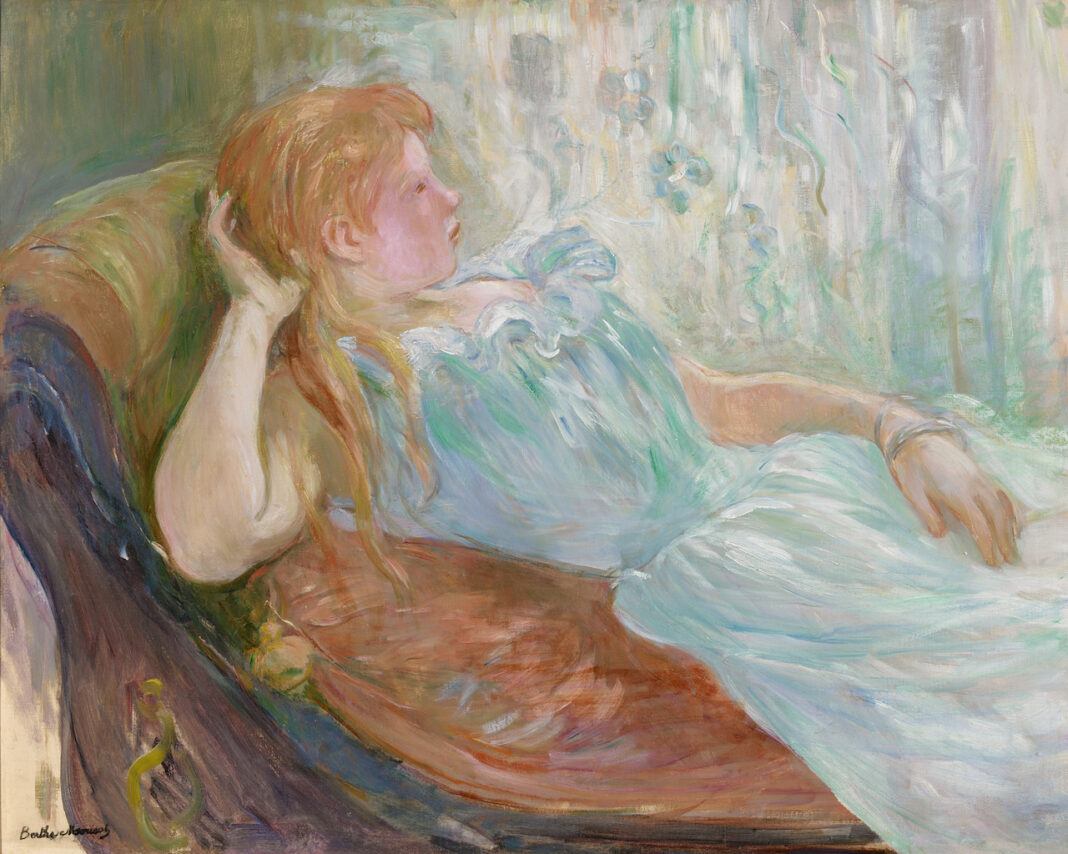 The show, which is free and open to the public and also available for viewing online, will run through January 7, 2023.

“The Impressionists irrevocably changed the face of the art world,” stated M.S. Rau’s President Bill Rau, a third-generation fine art dealer and expert. “This year, as we celebrate our 110th anniversary, we wanted to pay homage to those artists who revolutionized European painting in the mid-19th century by diving deeper into their lasting legacy.”

Continue to the full article here.